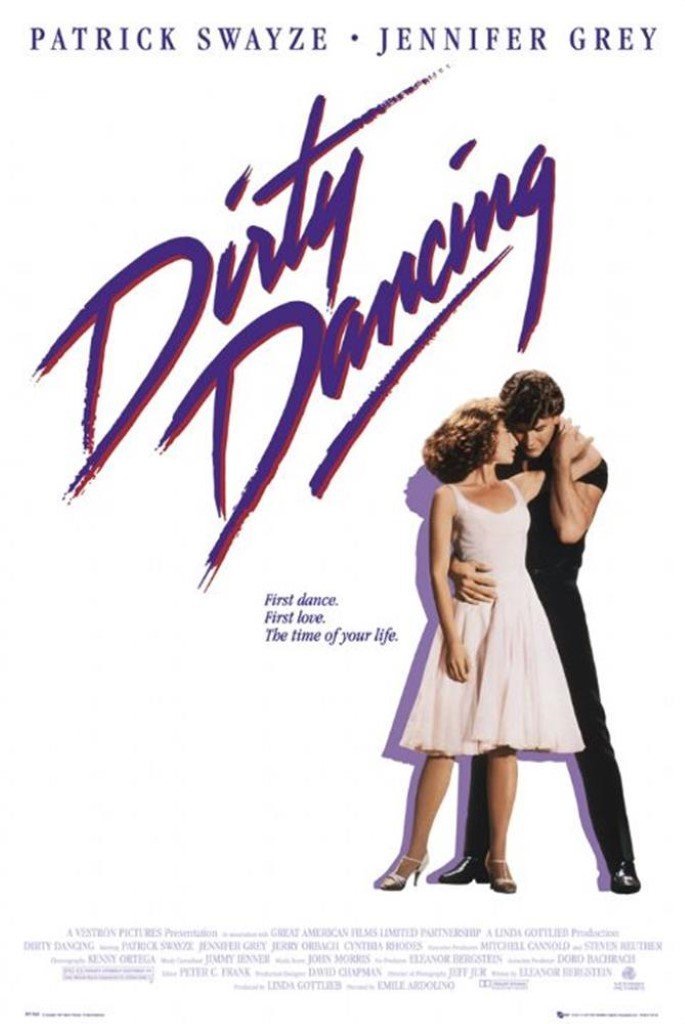 Theme: What makes a good person?

When looking at Baby’s arc, the theme of the movie becomes clear; what makes a good person? Baby and Johnny both struggle with this question throughout the movie in their own way. Baby struggles as people she thought were good and honorable prove not to be, and Johnny struggles to realize there are good people at all. But the rest of the cast reflect this question as well, as characters you expect at first glance to be trustworthy or trashy prove to be generous or cruel.

Additionally, this theme is tied to the plot largely through the character’s motivation. With a movie so focused on character building and relationships, that makes sense.

Finally, this movie uses dancing as its primary symbol. However, this symbol is more focused on each character’s individual growth than the movie’s broader theme. As Baby progresses in her dancing skills you also progresses in her understanding of the world. Similarly, as Johnny gains more acceptance of his “dirty dancing” he is also gaining more self-respect.

Dirty Dancing handles it’s pacing very well, and if anything, the Climax probably should have been further fleshed out. Realistically though, the Climax did everything it needed to, wrapping up the conflict between Baby’s father, Robby, and Penny. When looked at holistically, Dirty Dancing’s pacing is basically spot on for its genre, taking the audience on a smooth and steadily growing journey of the love and acceptance between two people in different circles of life.

Overall, Dirty Dancing is an excellent romance movie, one that handles all the tropes of the genre in a way that’s engaging, fresh, and actually has something meaningful to say about our own world. The personal growth of Baby and Johnny both as individuals and as a pair is both emotional and sexual. It’s no surprise why this movie has seen the success it has over the years!