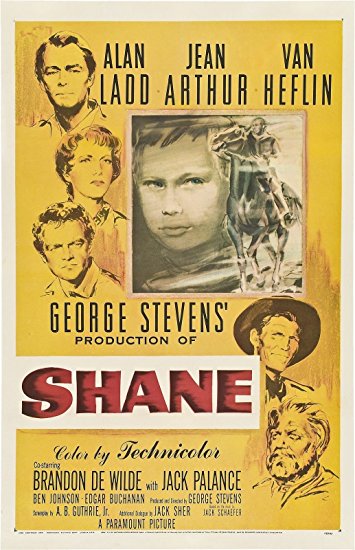 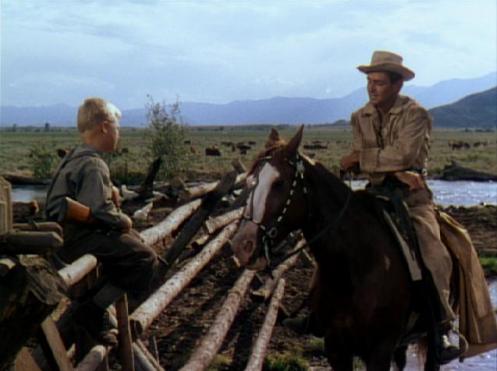 Throughout the film, issues of honor come up for every character in their own ways. Starrett views the homesteaders as honorable in their claim to the land. Marian views peace and civility as honorable. Ryker himself thinks his defense of his claim and his cowboy’s livelihoods as honorable, even with the violence that requires. These viewpoints come into conflict as the movie progresses, making the interactions between characters fundamentally about their competing perceptions of what is honorable.

Overall, Shane exemplifies this theme most clearly. He struggles with his own honor throughout the movie, first trying to hide from past transgressions to live a more peaceful life. However, as the movie continues, he feels his honor is being attacked on all sides, either by those who think he’s a coward or those who think he is overly violent, depending on their own viewpoint. He ends the movie having found honor in the audience’s eyes, using his skills to protect the homesteaders and end the conflict. 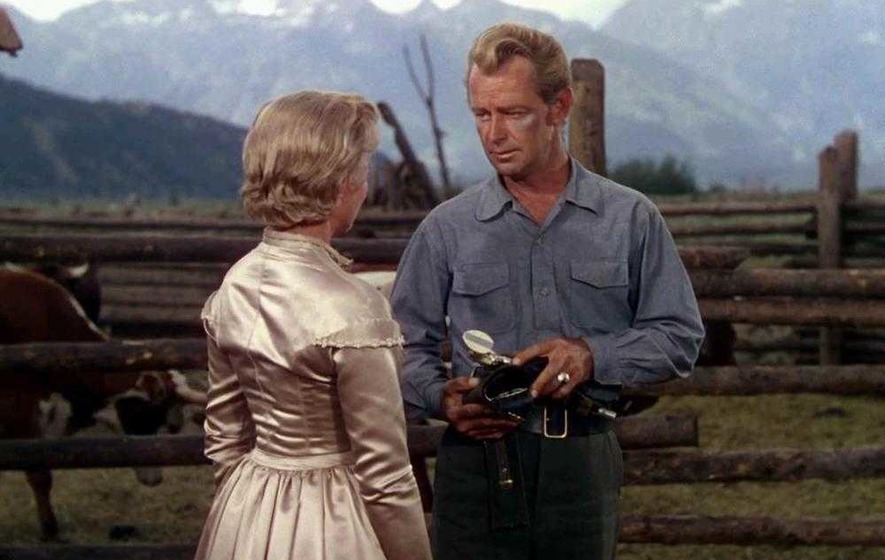 In the same way that honor ties into the character’s interactions, it also ties directly into the plot. Because the movie is fundamentally about Shane’s journey, his struggles with his own honor define the progression of the plot. His early convictions not to become involved are constantly challenged by his more honorable side that sees the injustice being committed by Ryker. Ultimately, Shane’s shootout with Ryker and Wilson resolves both the conflict, and the question of Shane’s honorability for the audience.

In terms of symbols, the movie mainly focuses on Shane’s gun and his gunslinger outfit. Both mark him as “other,” an outsider among the homesteaders. He sheds both of these things after moving in with Starrett, but returns to them slowly as he becomes more involved, starting with his gun. At the Climax, Shane puts back on his gunslinger outfit, shedding his working clothes, marking his return to his past. The other symbols of the film rest primarily in the settings used, with the general store meaning danger and Ryker’s territory, while the homesteads are used to cement the homesteader’s idyllic, peaceful ideal.

The pacing of this movie starts off fairly slow, and remains that way throughout. This might seem unusual to many, as modern Westerns are often associated with gunfights and action, but even the fight scenes in Shane seem to unfold at a leisurely pace. This lets the audience really sink into the world, but is largely up to personal preference. Some may find it drags out scenes too long, while others might enjoy the chance to absorb the surroundings. In terms of storytelling, Shane hits all of its plot point consistently, spacing them out enough to maintain the slow, consistent speed found in its individual scenes. There is very little speed up at the Climax, though there is some.

Overall, this is an excellent Western that focuses more on character moments than action or shootouts. It makes for a slow and reflective movie about violence and its purpose in our lives. The characters are tremendously likable and their motivations are clear and compelling. Even Ryker’s viewpoint is given time to be elaborated on, which is a great benefit to the overall movie as it makes him feel like a real person, versus a flat villain. Some may dislike the slow pace, but I feel it benefits the overall story.

However, it’s definitely a film that shows its age! Some of the acting feels stilted and strange (Joey in particular stands out) and the pace would likely be unwelcome among the flashy Westerns (or broader action movie genre) of today. Despite this, I find it refreshing. It’s nice to see a Western that doesn’t bask in the violence that’s so much a part of the genre. I can definitely see why Shane defined so many of the Westerns that succeeded it. 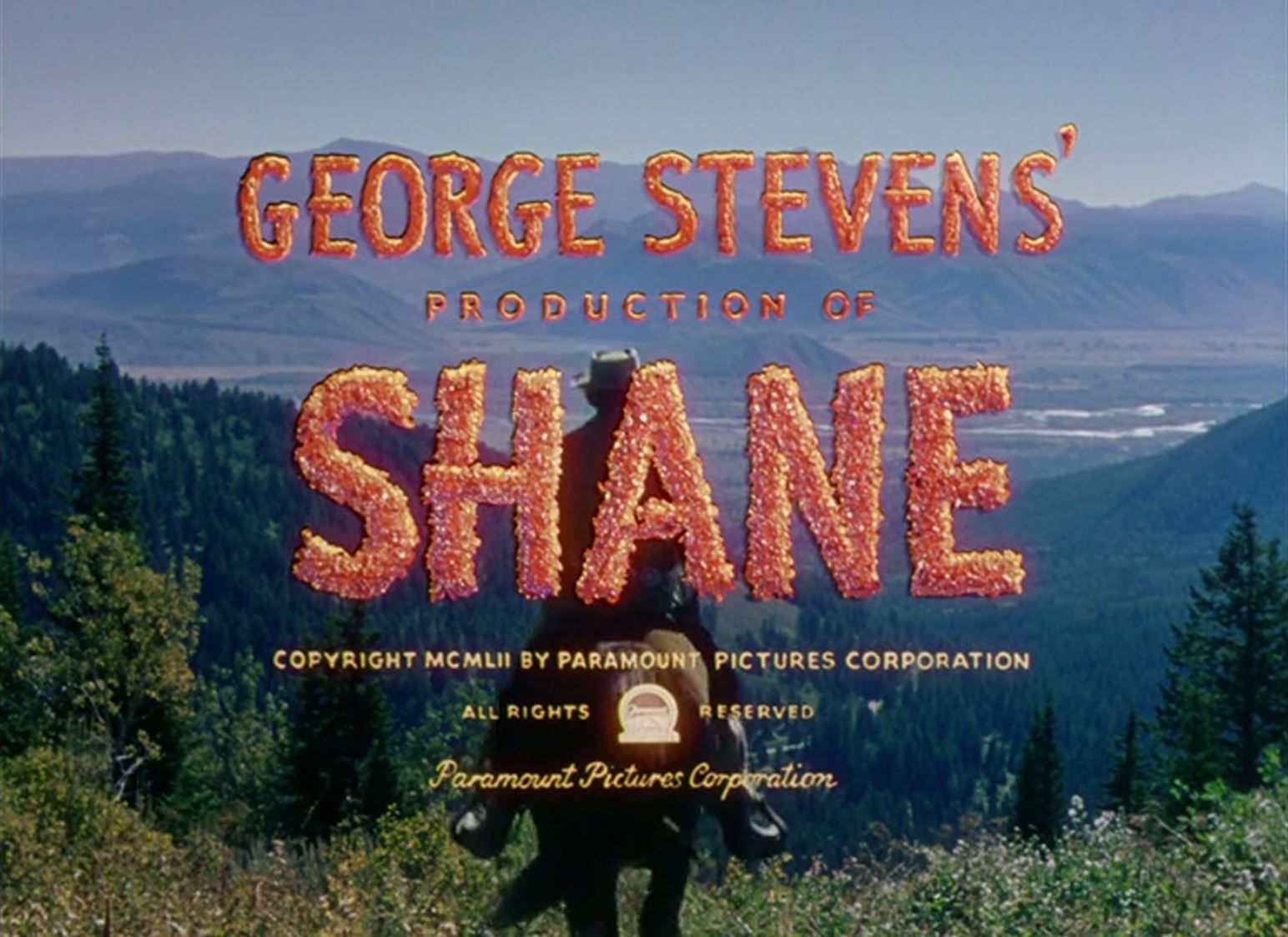